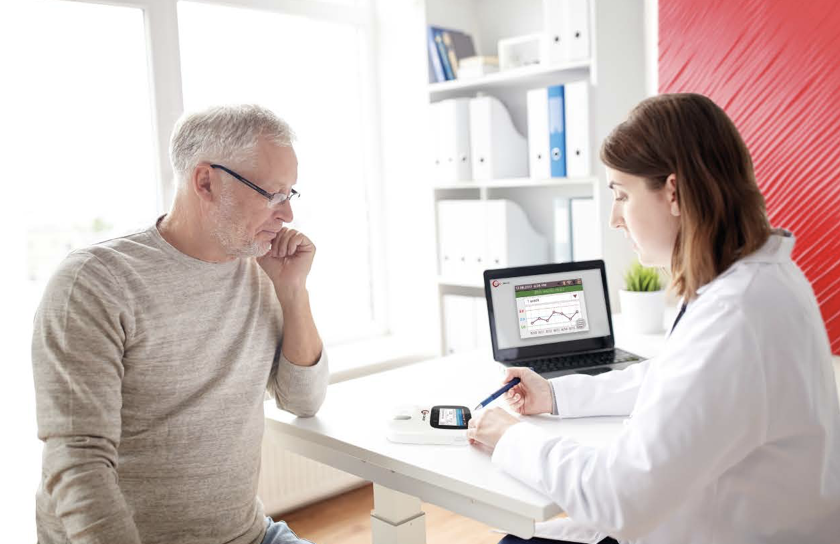 Testing at the Point of Care

Home » Blog » Testing at the Point of Care

Evolution of Point of Care Testing

In the 1950’s, existing technology enabled centralized labs to run diagnostic tests at a reasonable price. Samples were sent away and results were available within one to two weeks. This was considered revolutionary progress at the time. Today, the need for faster results coupled with the development of portable devices has brought testing capability closer to the patient. Testing is done at the patient’s hospital bedside, in a walk-in clinic, or in their own home.

What is Point-of-Care Testing?

Point-of-care (POC) testing is defined as any testing done outside of a centralized laboratory. Usually, tests are performed near the patient at a site where results are available quickly and treatment can be provided immediately. POC tests occur in various locations including a patient’s home, a health care practitioner’s office, an emergency department, an infectious disease containment unit, or an ambulance. Lab professionals are not the only ones who perform POC tests. They are also performed by emergency first responders, doctors, nurses, and patients themselves. When patients perform the test themselves, it is called a patient self-test (PST).

Another commonly performed PST is the prothrombin test/ international normalized ratio (PT/INR) for patients taking the anticoagulant, warfarin. A PT/INR meter with  superior accuracy, precision, and safety available for POC testing is the Coag-Sense® PT/INR Monitoring System. It uses direct clot detection to report the actual clotting time, not a calculated one. In addition, it transitions seamlessly from the clinic to the home using the same portable meter.

As medical care continues to evolve toward consumer-focused preferences, POC testing continues to play a larger role in monitoring patients and their ongoing treatment.