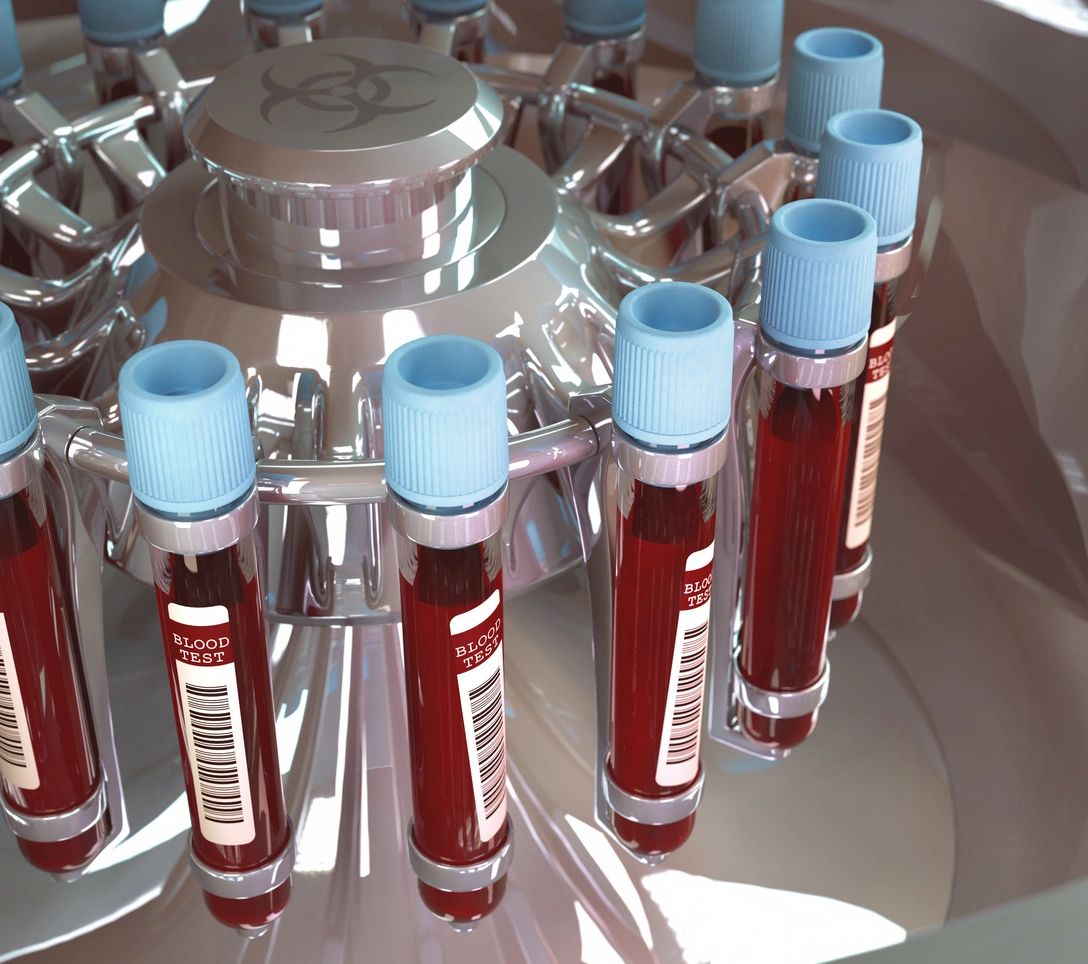 What do rat poison and anticoagulation medicine have in common? Following a twisted route in discovery, scientists stumbled upon an effective remedy for coagulation issues.

The story begins with sweet clover. In the North American prairies during the 1920s, farmers were horrified to witness their healthy cows dying of a bleeding disorder. For the following decade veterinarians were confused. They noticed the deaths occurred during damp months when the hay was moldy. However, it wasn’t until 1938 when a frustrated Wisconsin farmer delivered a dead cow and a bucket of un-clotted blood to the university that the active compound causing the disease was isolated. Karl Link and colleagues found that a naturally occurring substance called coumarin was oxidized in moldy hay to produce dicoumarol. In 1941, the Wisconsin Animal Research Foundation (WARF) who provided funding for this research was awarded a patent for the discovery of dicoumarol.

First use for Warfarin: Rat Poison

Subsequently, Link’s lab studied over 100 derivatives of coumarin searching for one that had clinical applications. They were searching for a compound to prevent blood clots during surgical procedures. High doses were required to reduce clotting in humans, but too high caused hemorrhaging. By 1950 though, analog #42 named warfarin, after the foundation WARF was discovered to be an effective rodenticide and marketed under the brand d-CON.

Birth of Coumadin for Anticoagulation

In 1951, a navy recruit determined to end his life consumed what he thought was a lethal dose of dicoumarol. He became very sick, but did not die. Doctors were able to successfully treat him with blood transfusions and vitamin K which was a known antidote. Immediately thereafter studies began reviewing a purified version of warfarin for use as a therapeutic anticoagulant in humans. At that time, heparin was used for anticoagulation but required parenteral administration. Dicoumarol was also used but had a long lag time before providing a therapeutic effect. The purified form of warfarin offered high oral bioavailability, high water solubility, was more potent than dicoumarol and its effect could be reversed using vitamin K. Warfarin was approved for clinical use in humans in 1954 under the trade name Coumadin and became a treatment for blood clots.