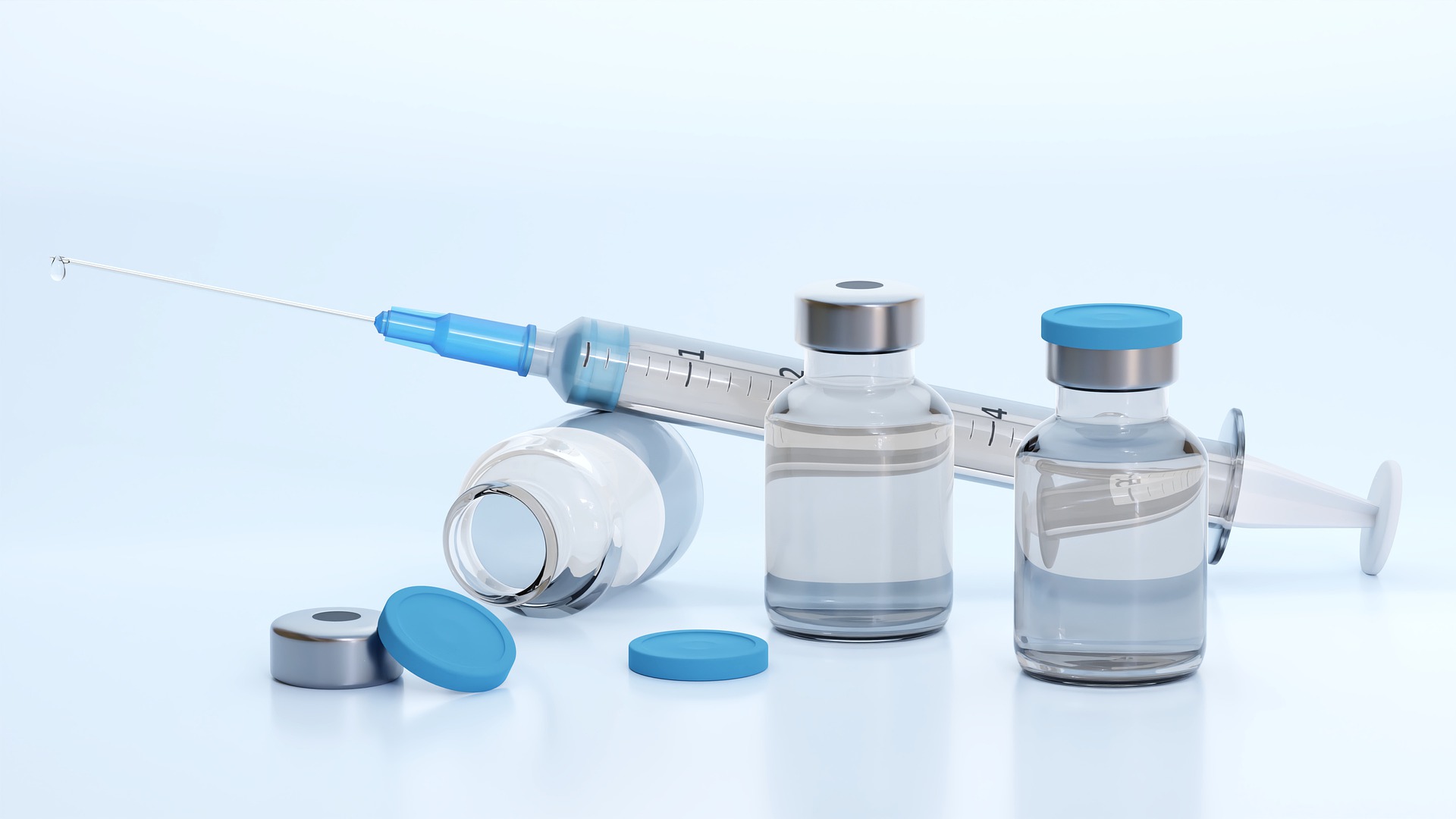 Learning to Use Heparin, a History

Home » Blog » Learning to Use Heparin, a History

Heparin is relatively standard for the care of many patients with acute anticoagulation issues today.  About a hundred years ago, however, heparin was unknown. Read this history to learn how heparin was used for the late 1900’s to the 1940’s.

Learning to Use Heparin, a History

In the late 19th century, researchers attempted to produce a drug with a hemostatic effect  by injecting a peptone and inducing the release of an anticoagulant. The water-soluble substance isolated from the liver was heparin, but no one knew it at the time. What unfolded over the next four decades would change the trajectory of anticoagulation treatment.

By 1915, the most prominent expert on coagulation was William Howell at John Hopkins. A young medical student named Jay McLean entered Howell’s lab. He was successful in isolating a phosphatide from the liver that was identified as an antithrombin and called “heparphosphatide.” This substance was renamed “heparin” in 1918. Researchers spent the next decade further purifying it without finding a human application.

A series of breakthroughs occurred in the early 1930s by three independent research teams in Toronto, Stockholm, and Copenhagen. In Toronto, the team of CH Best found that heparin could be isolated from the lung as well as the liver. In Stockholm, a purified heparin was developed. It was confirmed to be a sulfated glycosaminoglycan and successfully injected into the first human subjects. Also in Stockholm, Clarence Crafoord, an expert in embolectomies used heparin post-operatively to prevent thromboembolism.

In 1938, Irving S. Wright, a professor of clinical medicine at Columbia University fell ill with thrombophlebitis following an appendicitis operation. This personal experience led him to search for possible treatments. With knowledge and a theory, he secured a supply of heparin from Best in Toronto and successfully treated a patient with recurrent thrombophlebitis.

Use of Heparin Today

By the 1940s, heparin became the standard of care for thromboembolic disorders. Later, heparin was also found to have other benefits, such as enhancing endothelial function and suppressing inflammatory responses. Today heparin is used as an anticoagulant to prevent blood clots during heart surgeries, kidney dialysis, and transfusions. It is also used to treat blood vessel, heart, and lung diseases.